This article is devoted not only to psychologists but also to all parents who want to understand their baby’s inner world better.
I myself am a professional child psychologist. When I was starting my professional career, it seemed to me that it was psychologically tough to diagnose children. It was tough because, to understand the baby psychologically, it was important not only to find an approach to it but also to use effective, and most importantly, reliable and reliable tests. The difficulty of diagnosis is also that if adults can already independently analyze and reflex their behavior and condition, then children, alas, are not yet subject to it, so how to understand their young patient?
I tried different tests: at first, I asked to draw a drawing “House-tree-man” (projective test), and it, as a rule, was the most informative. I tried other methods, for example, Luscher color cards, a projective SAT technique, in which the child himself describes what is happening in the picture with the characters. What turned out to be the most effective? The metaphorical maps “Secrets of the Child Subconscious” came to my aid.
I laid out these cards in front of Herman. Surprisingly, the child became interested. I asked Herman to choose cards that he liked a lot, which he disgusted. The child completed this task. From the decryption book, I realized why Herman did not make contact. The cards “told” that he had a severe psychological trauma, which made him very closed. So the cards revealed the root cause, which other cards or tests could not do.
Another case. Mom wanted to send her daughter to study at the Institute of Noble Maidens. I had to prepare for future admission by conducting several clinical tests. The girl was rare, sociable, in general, “the perfect patient.” In the end, when we were already finishing, I offered her these very Secrets of the Child Subconscious cards with fabulous characters, and suddenly, unexpectedly, thanks to them, she discovered her fear. Although before that, everything seemed perfect. It turned out that the girl in a new place is afraid of the coming loneliness and, in fact, on a subconscious level, does not want to leave at all!
So suddenly, all the secrets about the children opened these cards to me. So if you want to learn as much about your children as possible, I recommend using projective techniques, such as, for example, “Secrets of the Child Subconscious,” which effectively help in the work of a psychologist. 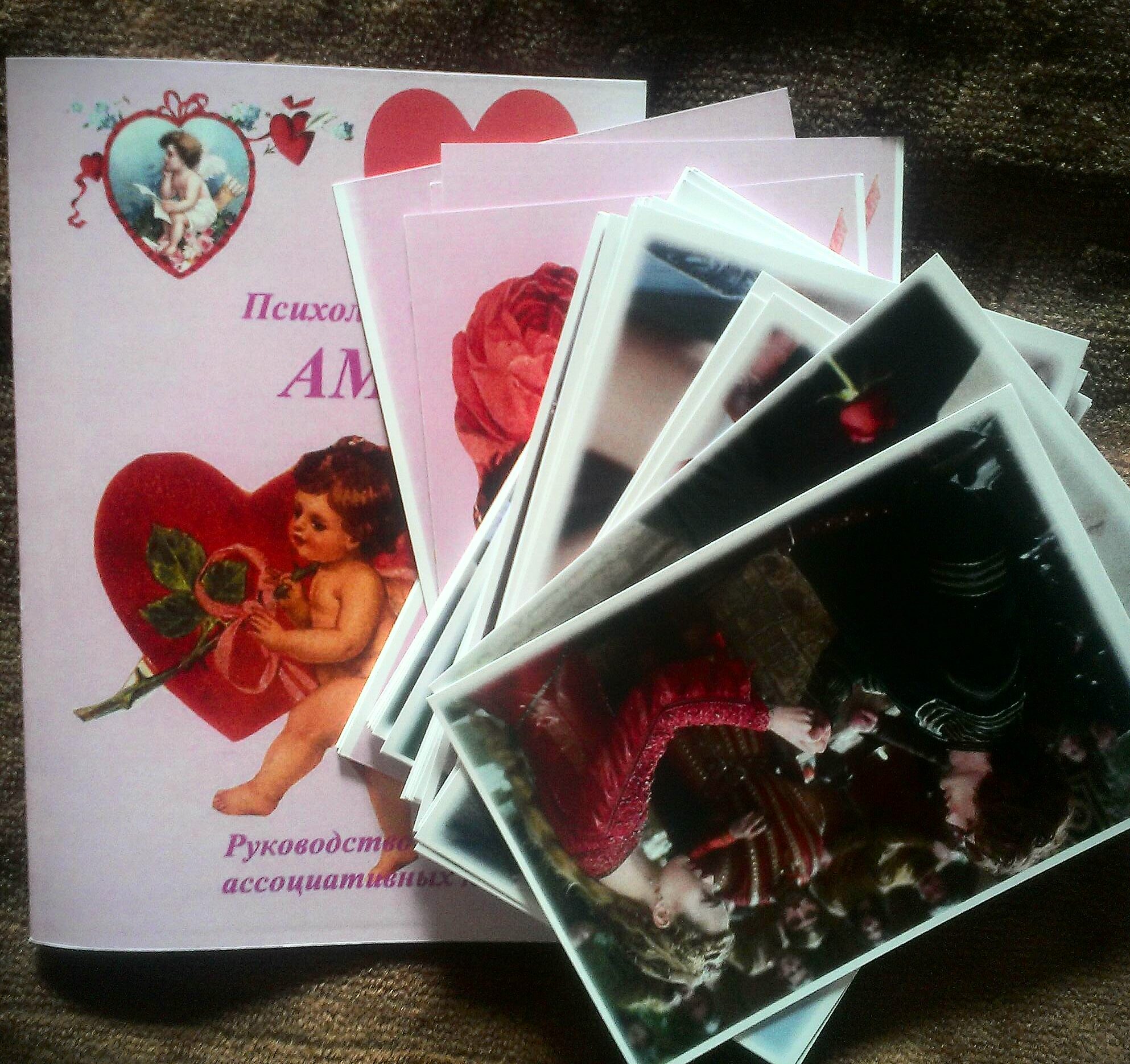 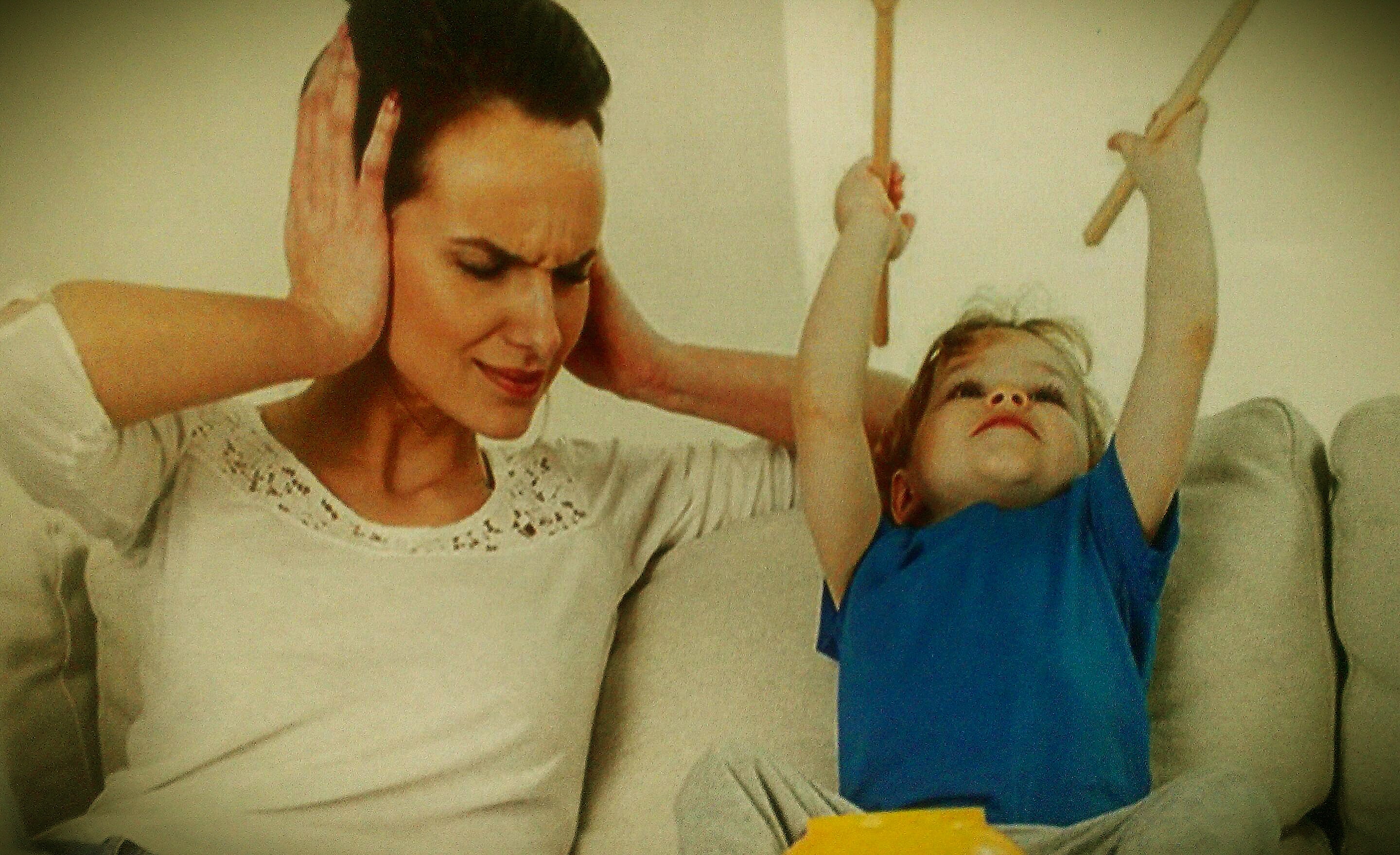 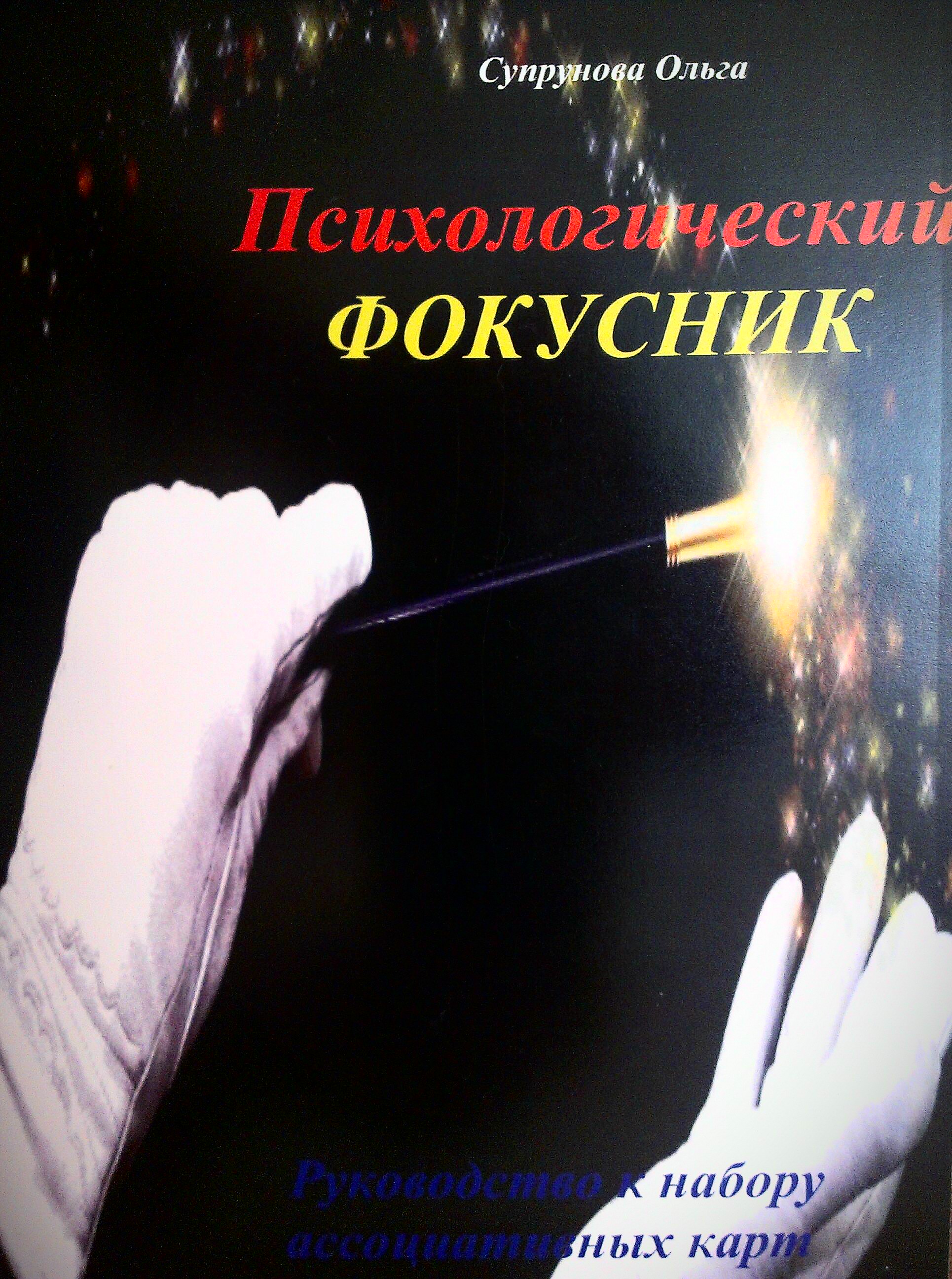 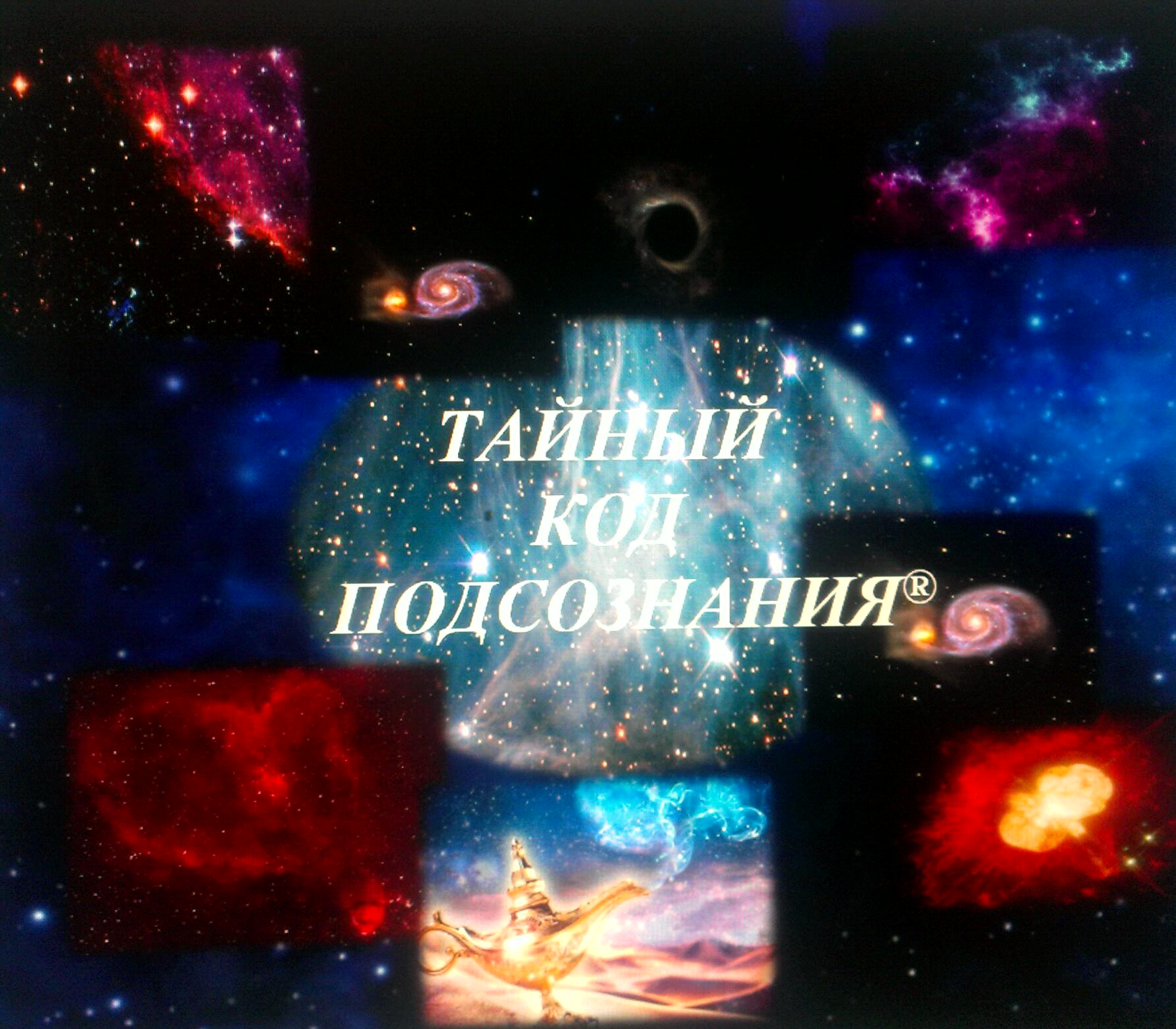 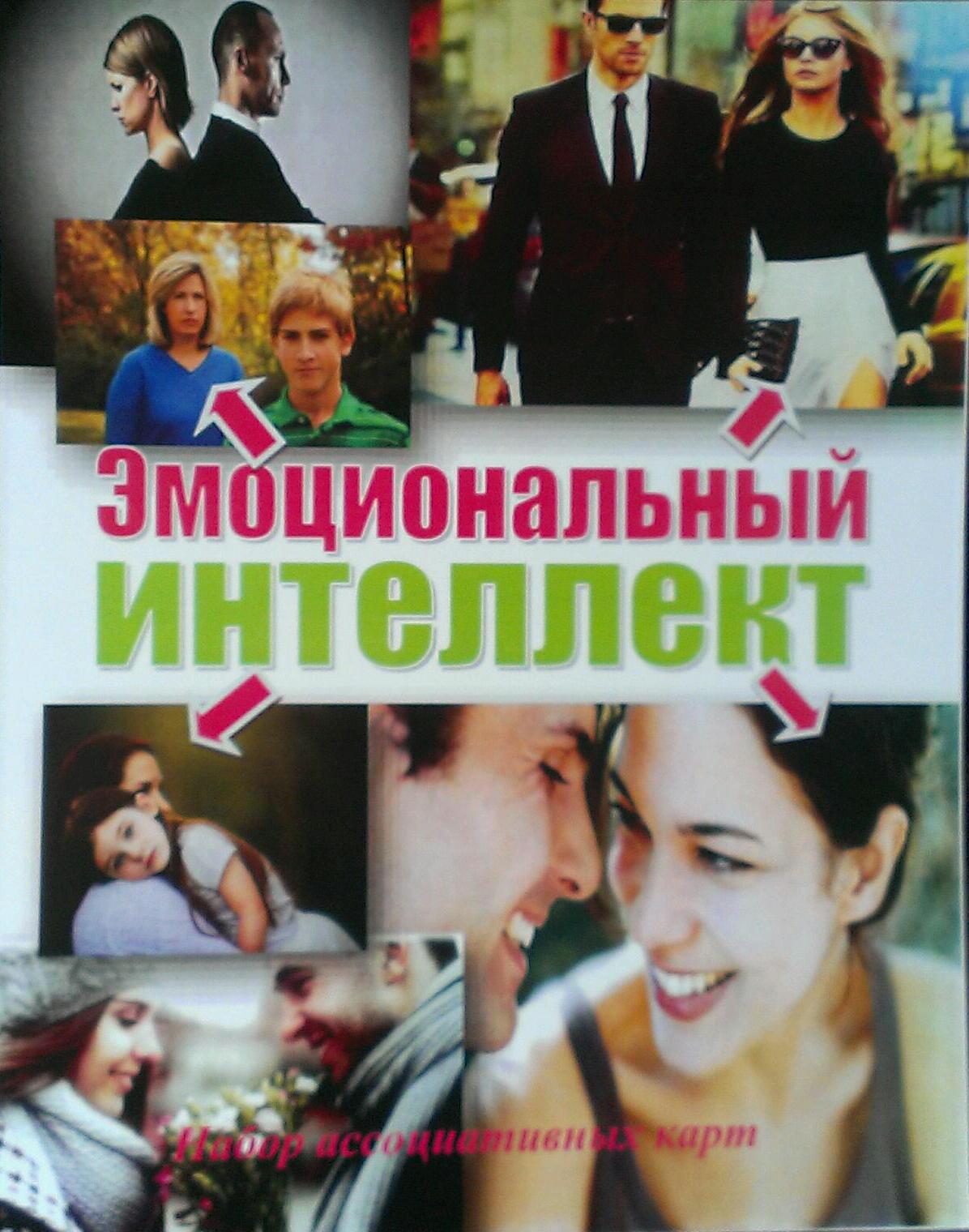 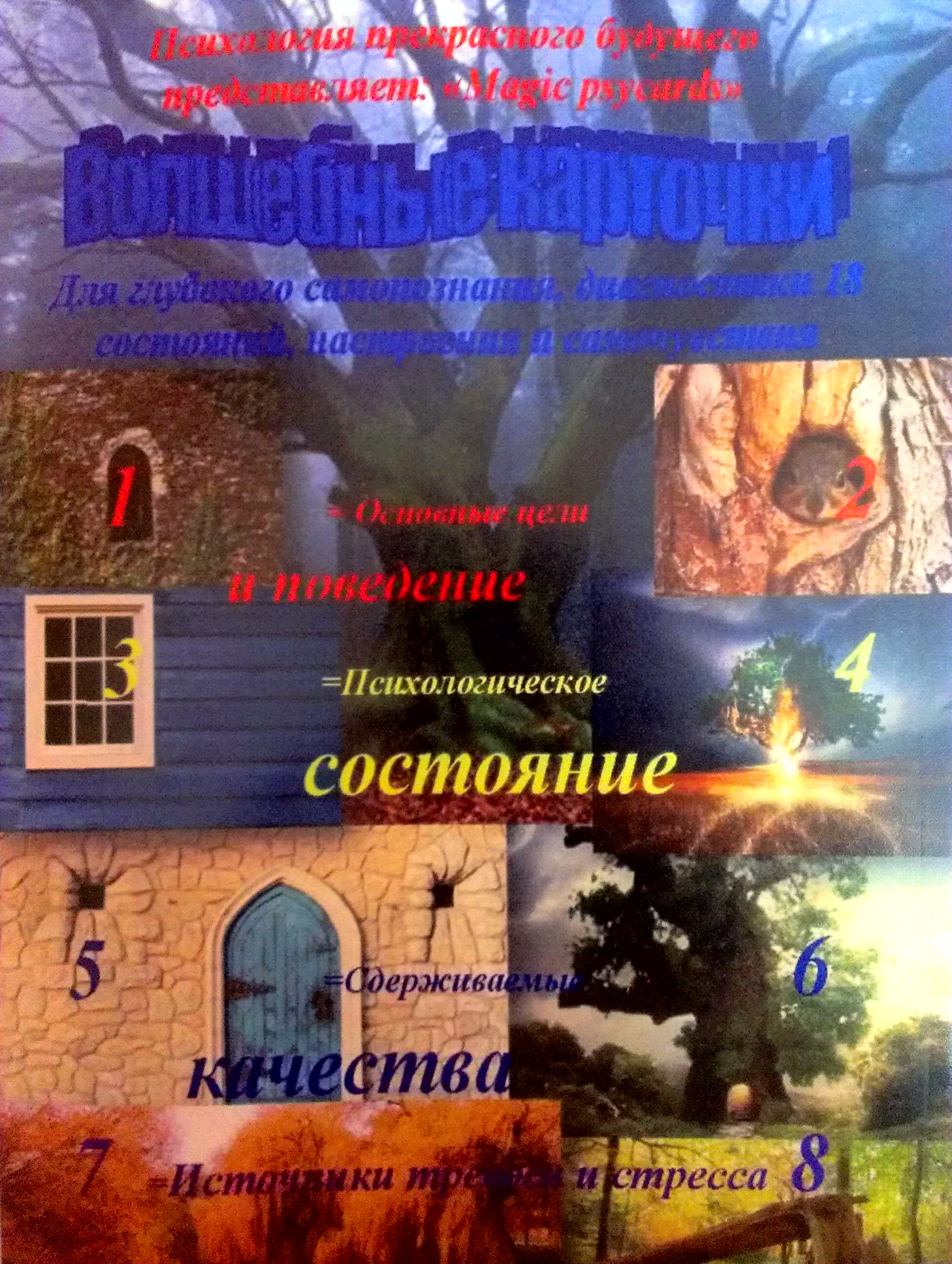